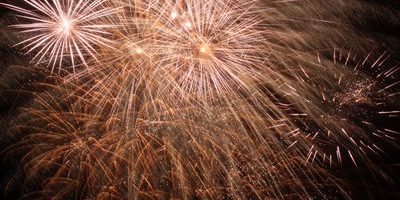 For the fifth anniversary of the partnership between the British Army and the Paderborn Shooting Club, the fireworks display was “very British”.

To the sounds of “Highland Cathedral” and “Land of hope and glory”, among others, ignis-Zündtechnik burnt an emotional music-synchronized fireworks display with the focus on the British and Paderborn colors.

You can watch a film of the fireworks under impressions.